Back in October 2018, we launched our free English public speaking training series at the request of American Corner Debrecen, which we continued in January after the winter break. With our volunteer Paula Quintás López, we revived the Spanish conversation club at the American Corner. At the same time, our German volunteer Malin Klingenberg started a free weekly German conversation in the Youth House. We also resumed our year-round daily service, providing free event photography and English-language coverage to support the events of non-profit organisations in Debrecen. This work was joined by new volunteers from France and Italy. 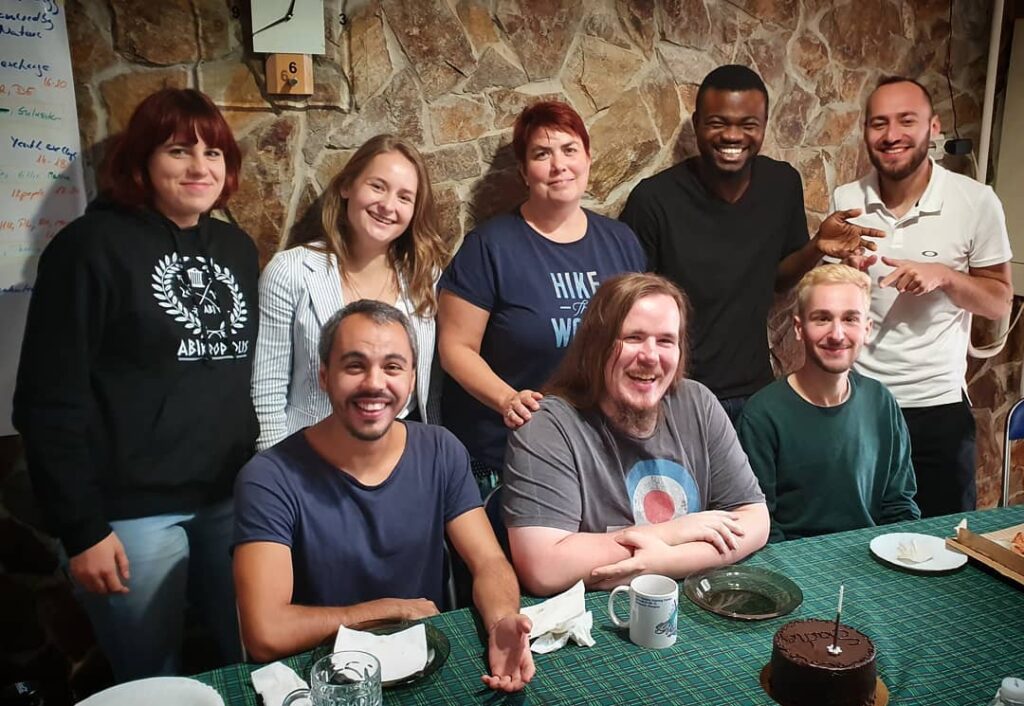 From March, we held a series of public speaking trainings in Hungarian at the request of the Wáli István Reformed Roma College. In mid-March we sent 4 of our volunteers to Maribor (Slovenia) for an international youth worker training on intercultural acceptance. in the meanwhile, two of our staff members were in Macedonia to prepare our summer youth exchange. At the end of March, three of our colleagues travelled to Norway for a training course aimed at developing new ways for youth workers to make youth groups more accepting and open towards communities from different cultural backgrounds. In April, we worked with volunteers and members to tidy up the association’s yard. Later this month, we sent a delegation of our secondary school students and adult group leaders to Paris for an international programme to mark the 100th anniversary of the end of the First World War. In May, the first volunteers arrived for our international programme for the Hortobágy Bird Hospital under the Erasmus+ short-term group volunteering scheme. 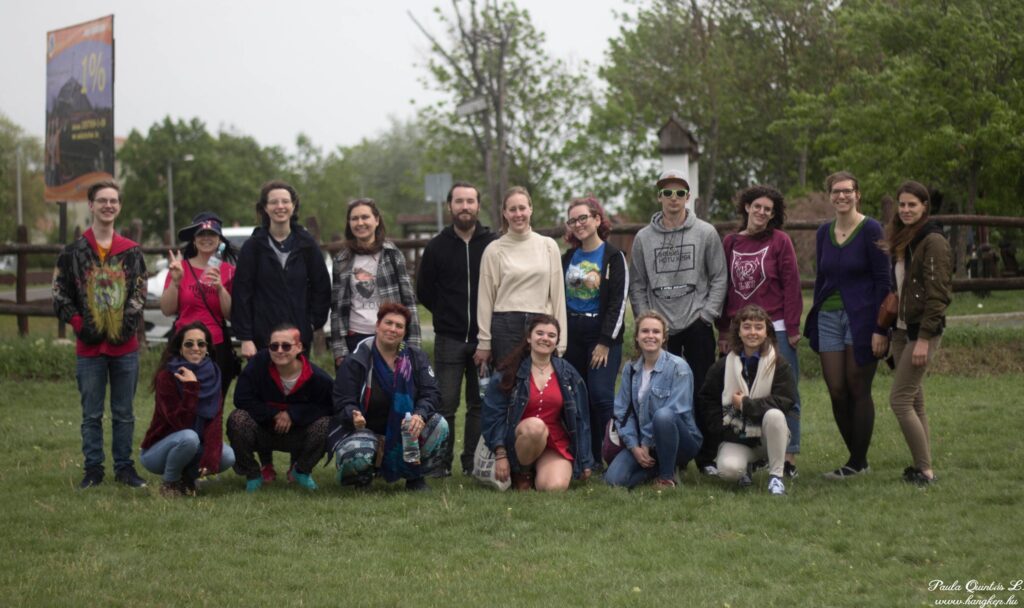 Meanwhile, we welcomed another Finnish volunteer for a preparatory visit for his six-month service. In Madeira, in the middle of this month, a training course took place in the framework of the international programme to promote the Community Theatre Method, where four of our staff members travelled to become multipliers of the method. In the middle of June, we spent a week in the Hortobágy countryside with young people from Hungary, France and Germany, most of them from disadvantaged backgrounds, working on the theme of peace using theatre methods. At the end of the month, we organised a free international youth exchange called Values, where our young people had the opportunity to improve their English language skills. At the beginning of July, we organised our free international youth exchange in Struga (Macedonia). Our young people spent ten days together with others on the shores of Lake Ohrid in a camp for young people from four countries.

In the last week of the month, we organised another free international youth exchange in Hortobágy called CUTE (Cooperate, Understand, Tolerate and Empower) and a team travelled to Botosani (Romania). We welcomed young volunteers as part of the European Solidarity Corps in August. The staff at the bird hospital were very grateful for the helping hands that came at the end of the summer season. Like their predecessors, the international legionnaires helped not only with the renovation of the aviary, but also with the care and treatment of the animals. In mid-August, we sent volunteers on a ten-day workcamp to Stuttgart. The German-French-Hungarian team helped to renovate a youth camp and build new community spaces.

The summer has ended and the last short-term group of volunteers arrived on the 1st of September to help the bird hospital, this time again our association coordinated the project and helped them to integrate and improve their Hungarian language skills by organising a training course. After a busy summer season, the young people helped the hospital staff with painting, ditch cleaning, owl nest paving and grasshopper collection. Our German and Belgian long-term volunteers also arrived and started the German conversation club in September, again in the Debrecen Youth House. At the end of this month, we started our community theatre development project in Debrecen with the students of the Szent József Gymnasium, which we concluded with performances in late November and early December. 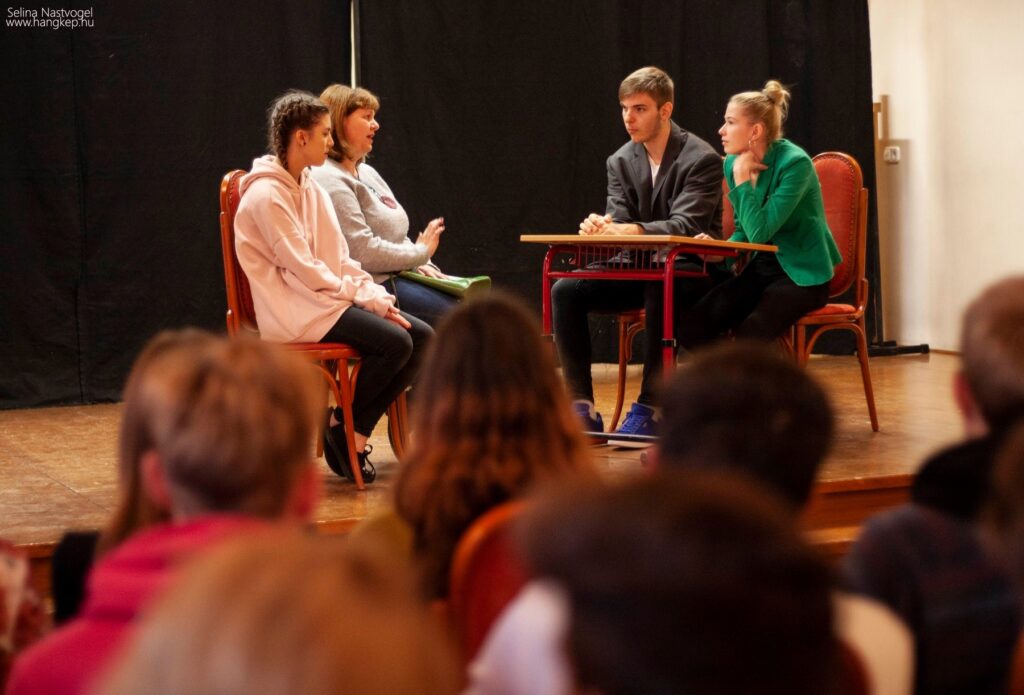 October was a time dedicated to learning for the newcomers and practising giving support for the older volunteers. This month, we sent young Hungarians to a media training course in Spain. In November we attended a 10-day international media awareness seminar in Nitra, Slovakia. Among Polish, Czech and Slovak students, our high school students did brilliantly as part of the Visegrad Fund project. We closed the year with the regular annual Santa Claus celebrations, this time not at the association’s headquarters, but at the invitation of the local community in Hortobágy. This was an opportunity to take stock of the year and plan for the future, as well as to build team spirit.

In 2019, a total of around 190 Hungarian young people had the opportunity to participate in one of our international or national programmes, our volunteers and colleagues attended a number of training courses to develop their youth and international experience, and around 30 Hungarian and 52 international volunteers joined our work (young people from Norway, Finland, Estonia, Latvia, England, Poland, Romania, Macedonia, Germany, France, Belgium, Italy, Spain, Portugal, Greece, Nigeria and Brazil). 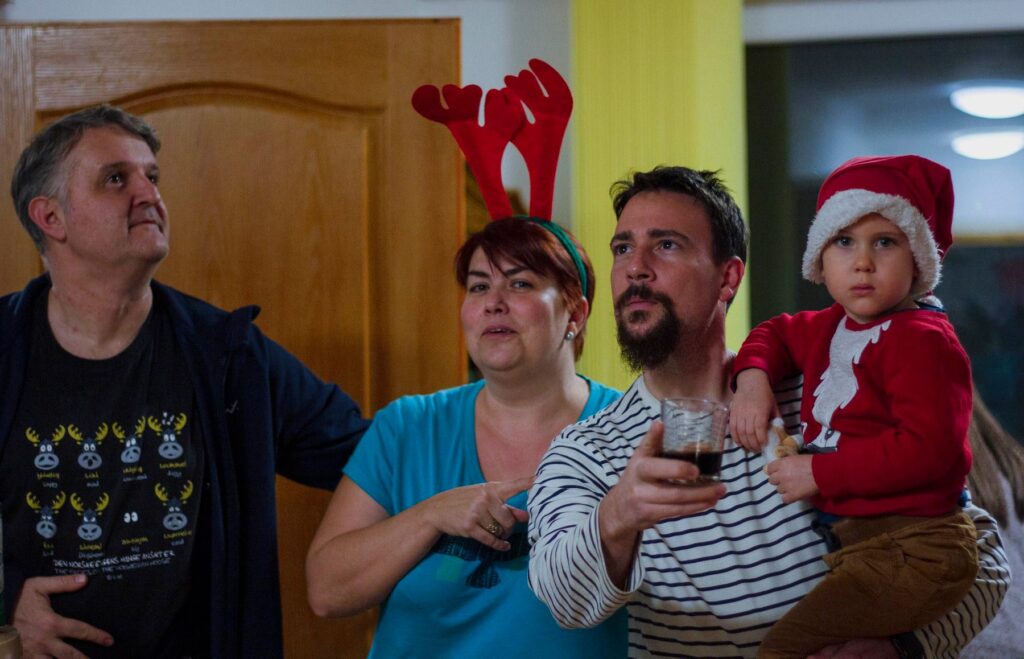