In January, the cold wave continued last year’s epidemic wave. In the spirit of keeping our distance, we focused on themed photo albums, so our volunteers targeted local values. At the same time, our Italian volunteers continued their graphic design training for interested young people and video interviews became popular among them. From March this year we were able to launch our Empowered by Nature programme. Nearly a hundred young people from 10 countries helped non-profit organisations working on nature conservation in the Hortobágy region to save the value of nature in 46 day periods until the end of October. At the beginning of May, we took part in a 10-day training course in Bulgaria in the “InclusiOFF – Let’s turn it ON” programme as guests of a local art school. 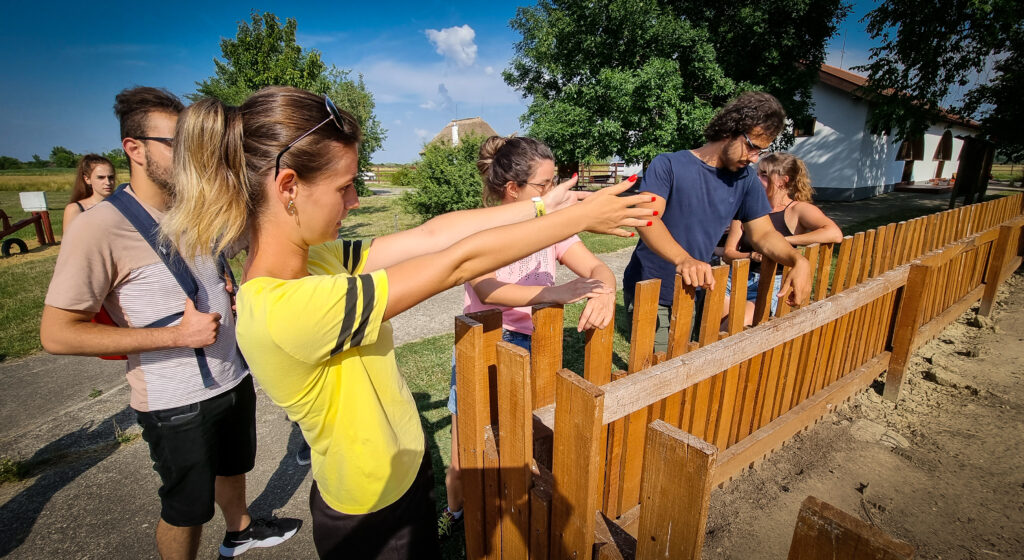 With the summer break and the easing of the epidemic restrictions, we continued our international programme Using Theatre to Make Politics (performances here) alongside our cultural event photography. More than a month of work has paid off: we presented our first performance of the year to an audience. The highly successful performance proved to be an excellent preparation for our long-planned international meeting of Forum Theatre at the Campus Festival. In parallel, our volunteers presented the ESC international volunteer programme to the festival audience.

In August, 6 young people and 2 group leaders left Debrecen for Struga (Northern Macedonia) to represent our country and our organisation in the CUTE (Cooperate, Understand, Tolerate, Empower) youth exchange. In this project, young people last met in Hortobágy in 2019, this time with new participants to continue working together for a more peaceful community. 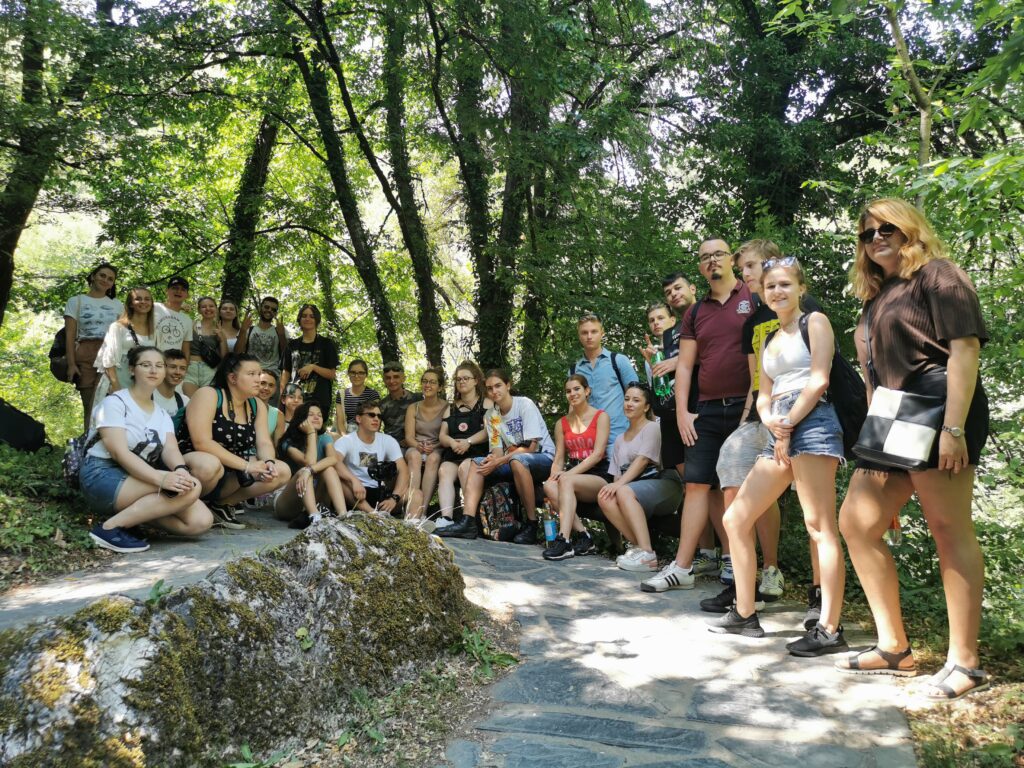 As every year, new volunteers arrived in September. At the end of the month we closed our Using Theatre to Make Politics programme in Balestrand, Norway. As part of the project, we also produced handbooks on the methodology of newspaper theatre and legislative theatre in English and Hungarian, packed with exercises. The manuals can be downloaded online here. In October, we organised a live library as a continuation of the international InclusiOFF programme, which was combined with an intimate Esem-drink by our volunteers. We also represented Hungary at the project’s mid-term meeting in Zadar (Croatia). Back home, we have just organised a method teaching workshop the Theatre of the Oppressed technique to teachers, trainers and youth professionals. At the end of November we organised the training in Hungary of the project “Beyond”, which was launched with Balkan partners at the end of 2019. This year we also organised the traditional Santa Claus weekend in Hortobágy. We closed the year with the InclusiOFF international programme training in Madeira. 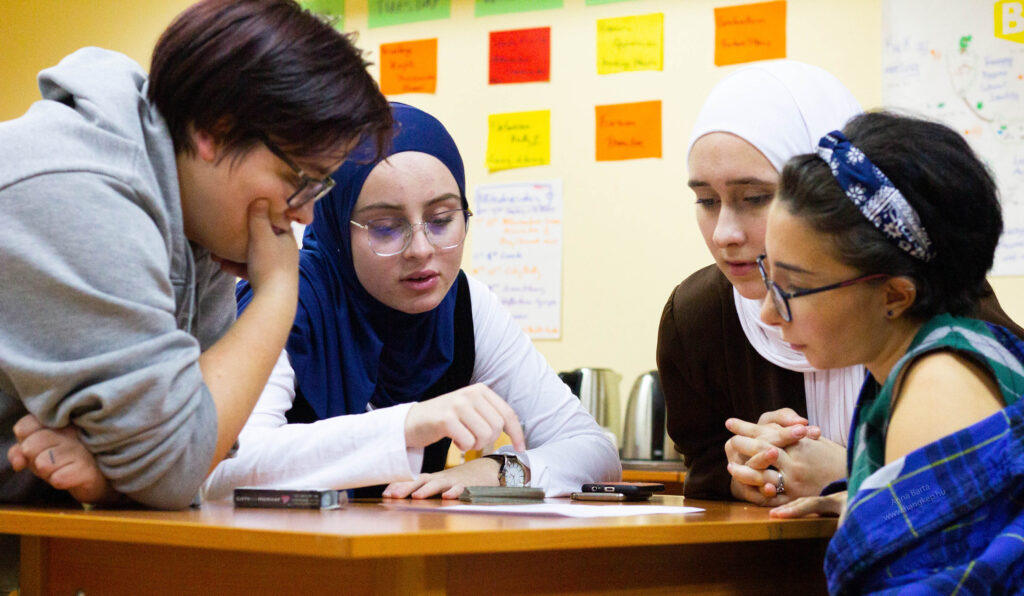 The Tempus Public Foundation chose our volunteer project in Debrecen as a model project for outstanding youth work in the field of digitalisation, which was not only a great feedback, but also a great opportunity to produce a couple of promotional short films, which can be seen here.

The power of together – hosting volunteers is cool!